Sermons from days long ago

Someone recently told me I have a bunch of sermons on youtube, so I thought I’d provide links to them in case you’re interested in my liberation-lite preaching. There are also a couple of audio links and a few sermon manuscripts (go figure!) Unless otherwise specified, these were preached at First Christian Church of Oakland. 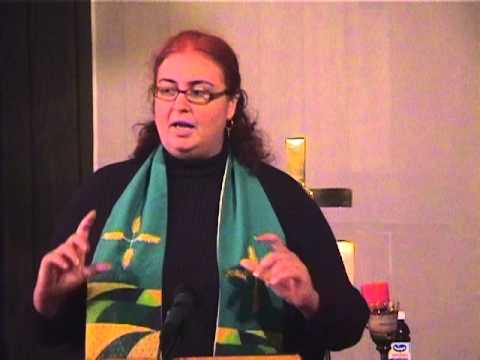 Nothing About Us Without Us: http://www.youtube.com/watch?v=pqdIK5BBp0A (September 9, 2012)

Healing In War Times (A sermon I co-preached with then co-pastor Tai Amri): http://www.youtube.com/watch?v=mGEVIL3BDrY (September 16, 2012)

We are the ones we’ve been waiting for (on the priesthood of all believers): http://www.youtube.com/watch?v=eTcqCYKqWos#t=16 (October 14, 2012)

The Cross and the Lynching Tree: http://sandhyajha.com/2013/06/the-cross-and-the-lynching-tree-atonement-theology-and-beyond/ (manuscript from June 3, 2013)

BONUS: Read my devotions at the fantastic website Testimonies of Hope: http://www.testimoniesofhope.com/author/sandhyajha/#sthash.5JfN2APA.dpbs