“Taking a hiatus from dating, actually.”

He wasn’t my type, but he was unquestionably cute. So I was glad I had a good excuse in my back pocket when he asked if I was single this afternoon.

People trying to avoid the wrong kind of attention — BEST. LINE. EVER.

With the added bonus of it being true.

So when he asked the follow-up, sympathetic question, “bad breakup?” I didn’t want to sound as neurotic as I probably am by answering truthfully, “more like a series of bad breakups preceded by a series of mediocre relationships.” I just said, “Uh huh.” (So was he. Turned out he was still married. See–that would not have come up so quickly if I had expressed any interest. WHEW.) 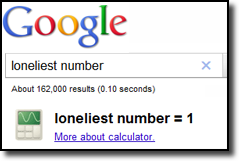 I’m spending this autumn doing a little spiritual reflection and mourning of my singleness.

I’ve had a few relationships of over a few months in the past 15 years, but not more than a few. And lots of people have had lots to say about it:

I’m going to be spending some time reflecting on what advice is true, since much of it is internally contradictory. But my plan is to spend up through Thanksgiving also doing some real prayer work around my singleness.

The reason is that while I’ve dedicated my life to God, I’ve been kinda pissed with him on and off for about 15 years, too. My conversation with God since entering seminary, periodically during long single spells and after yet another failed attempt at making a mediocre relationship be good, has gone like this:

Me: You know, I had no qualms whatsoever about giving my life over to you, at some cost to myself. But I always thought you would make sure I didn’t have to do it alone.

God: Who promised you fair? How many of the people you serve have it better than you?

God sounds annoyingly like my mother would if I had this conversation with her, which is why I don’t. I suspect God might be Scottish, though.

Thanks to some really valuable conversation with some really valuable friends, I’m realizing that I don’t have to give up on the possibility of a lifetime partner or a romantic relationship, but I do have to find some reconciliation to my current reality. It might not change, and in my theology, God doesn’t owe me a life partner just because I responded to God’s call. It could be worse: God stuck the prophet Jeremiah with a horrible wife just so Jeremiah could be a living example of how horribly Israel was treating God. So maybe I should stop nudging God, lest I end up with a husband who bears a striking resemblance to the alcoholic ex-boyfriend who cheated on me for the six months of our monogamous relationship and sends me annual text messages about how I am going to die alone. Perhaps I should be doing a little thanking God for delivering me instead.

Seriously, though, many of us grew up with a sense that our life would look a certain way, and my life hasn’t ended up looking like that. And it does make me sad. But it also makes me a little bitter, and most of who I am loves life and is filled with joy. I don’t want that bitterness creeping in and taking over.

Additionally, society works in a million ways to remind single people that there is something wrong with us, and I want to learn how to set down that burden.

And so I’m going to do some grieving this season, some mourning, some reconciling with God so I can let go of the blame I have placed on God (and maybe some of the blame I regularly place on both myself and the men with whom it doesn’t work out or never starts). And I hope to get some help from friends in evaluating where I have gone wrong in my dating life, since it probably impacts my platonic relationships, too.

I’m going to spend some time in the woods, some time appreciating the many loving relationships I do have in my life, and seeing if I can find something good and inspiring in envisioning a life of single-but-fulfilled. I’m going to work on the spiritual practice of non-attachment so that the social digs every single woman experiences don’t hurt quite so much. 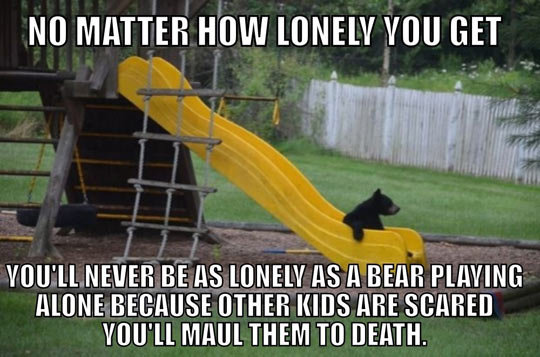 mundane joys and frustrations, and find another way to get that emotional need met or learn to live with it not really being met.

So I’m asking you to pray with me, to be my friend, to be compassionate and open and maybe a little reflective with me about my life patterns so I can create a better, not bitter, future for me and my community.

And I will do my best to honor this season so that when a non-attached, not bitter or anxious, in-better-relationship-with-God-and-self Sandhya emerges, I will enter my 39th year bringing a better me to all of my relationships, whether any of those relationships are romantic or not.

But I might still use that excuse when I get hit on. “Taking a hiatus from dating.” That worked SO WELL. And it avoided me ending up unintentionally going on a date with a married man.

Like I said, I’m not as picky as some of my friends think I am.